The Evolution of Our Design

Wondering how you go from an idea of a new school to making it a reality? Here’s everything you ever wanted to know about our design process. 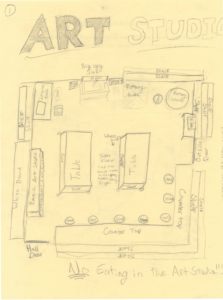 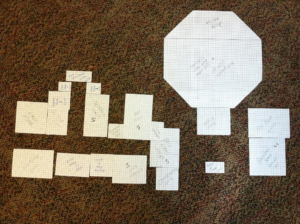 A “paper doll” room exercise by the BDC. 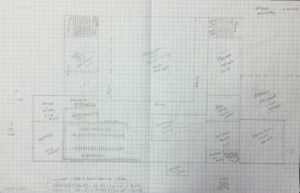 Tune in later to learn how our architect Rich Gribble tackled the task of turning 19 pages of ideas into a structure!

← Older: The Search for a Perfect Property
Newer: Media Release: NO CLASSROOMS IN NEW SCHOOL →