The Search for a Perfect Property

Sure, at times we didn’t think it could possibly exist. 5+ acres with woods, stream, and open areas? That we could afford? Here is the story of how we managed to find, with a lot of work and a little luck, exactly what we were looking for. 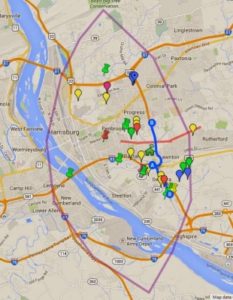 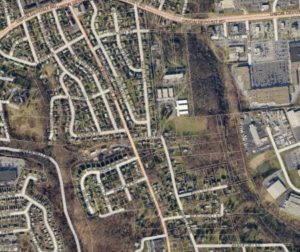 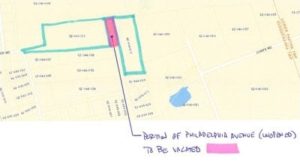 The former paper road is shown in pink

← Older: I connected my laptop to the internet and fire trucks came
Newer: The Evolution of Our Design →