A History of Snow

This doesn’t really require a narrative, right? Circle School kids are not unique in their love of snow, but they might be unique in how much time they get to play in it! Helpers Ashlin, Avery, Lexi, and Lucie sorted through pictures from 1984 through 2000ish with me in search of older snow pics, but, much to our surprise, there was only one. Well, the oldest snow pic we found doesn’t include any actual snow… 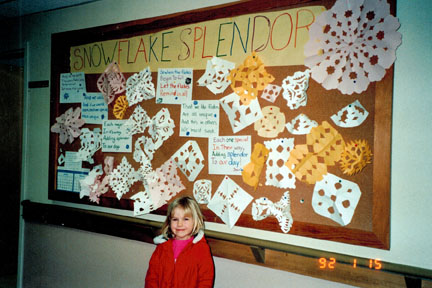 Catherine Bodnyk with a display of student-made snowflakes in 1992.

Luckily, as the new millennium dawned and pictures became digital,  the folks taking the photos got bolder (or at least more cold-tolerant), and we have quite the archive of snow photos from this century. Enjoy. 🙂 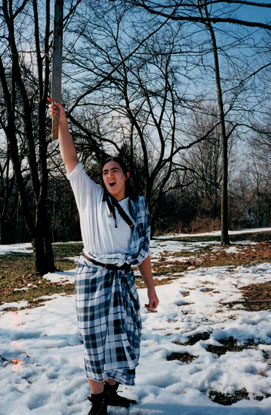 Jeff Glazewski (’01) emerges victorious from battle as the snow retreats in February 2000. 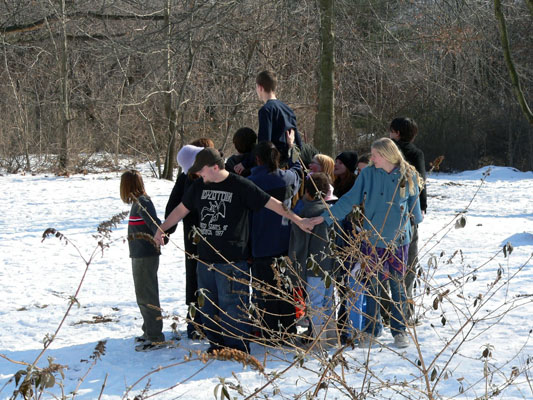 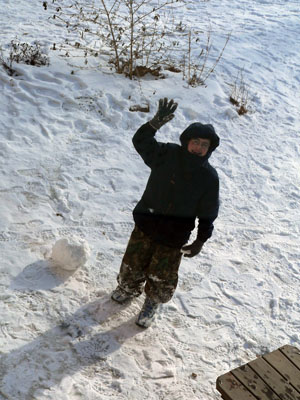 Sean Memmi (’09) waves hello to the photographer later in February 2005. 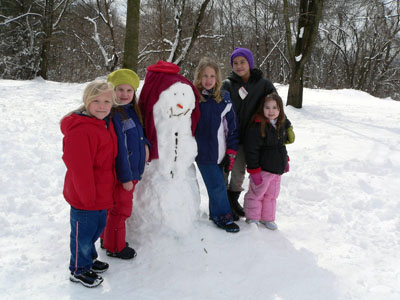 Chandler, Malia, Tori, Naomi, and Abbie show off their creation in March 2005. 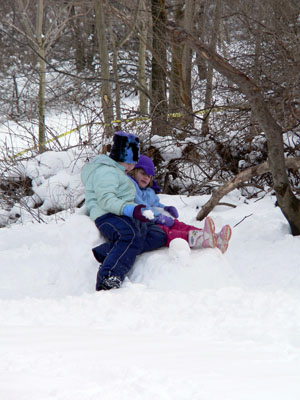 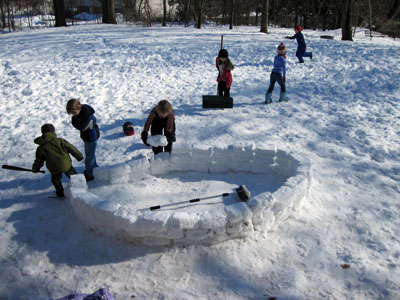 Construction of one of the coolest snow structures I (Julia) have seen at school in 2010. That’s Gage, John, and Sebastian in the foreground. 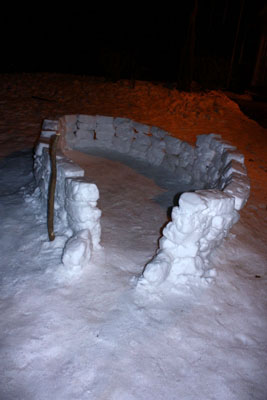 An after-hours shot of the snow walls being built above. 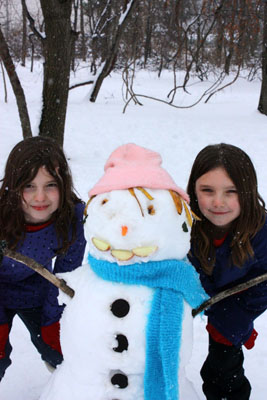 Lexi and Lucie with the Edible Snowman in January 2011. 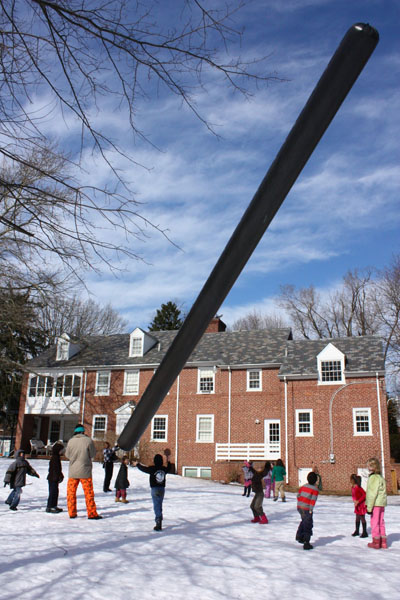 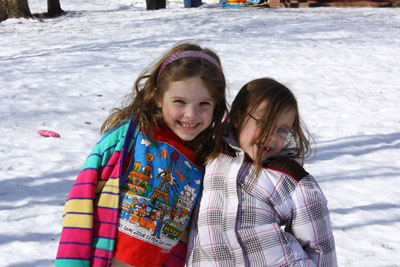 What are your favorite Circle School snow memories?