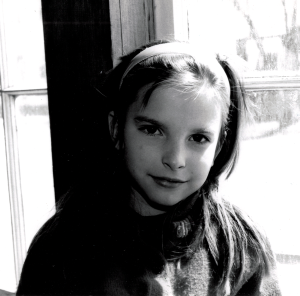 Julia in 1989. This one has nothing to do with forts or stick fights.

At School Meeting today, we’ll hear a motion to amend the current rules about “WIPs” (Works In Progress) to allow for outside WIPs to be kept on forts overnight. In other words, to establish some form of property rights — the ability of a fort-builder to maintain possession of their creation from day to day.

Forts are big business at The Circle School. Whether part of high-drama epic fantasy or low-key domestic fantasy, they occupy hours — even days — and are often as impressive in their construction as they are varied. But they are vulnerable.

During a “war” (usually waged through stick fights), whether between factions of a Medieval Times scenario, or between wolves and hunters, forts are given some respect — but may also become a target. While destroying a fort that’s under active construction could be written up as disruption of activity (4415.04‐SM: No one may knowingly disrupt people’s activities while at school or while participating in school sponsored functions so long as said activities are legal and within the rules of the school.), a fort left unattended for a few hours is largely unprotected. In thirty years, never has School Meeting established a rule that would allow a person or group to retain the rights to their creation overnight.

I don’t know what will happen at School Meeting today (or next week, when we’ll likely vote on the proposal), but I do know that thinking about the history of forts at The Circle School, particularly now, as we mark our thirtieth year, made me a bit nostalgic for the forts and stick fights I’ve seen over the past thirty years. So much so that I pulled up from the basement the box of photos from when photos were still a tangible thing. Here are some of my favorites. 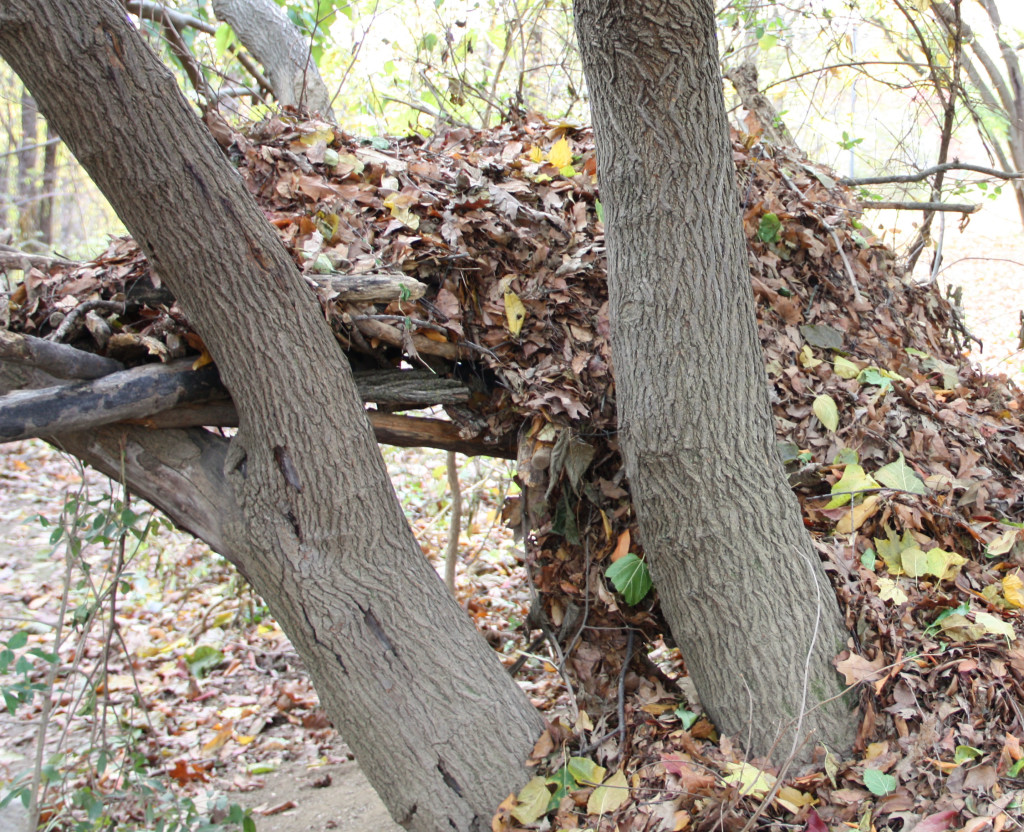 A partial view of the fort that inspired today’s proposal. Rumor is it’s waterproof! (2013) Lucas with a fort he almost certainly didn’t build alone, complete with a little kitchen area out front. (There’s a post-it note on the back of this one that says “M’s”, which makes me think it wasn’t originally part of the school’s collection. Is it yours?) (mid-1990s) Somers, Catherine, Tesia, and Jancey gather materials for building a fort. The capes, a common accessory throughout the 1990s, were part an epic fantasy scenario dubbed Medieval Times. (1997) 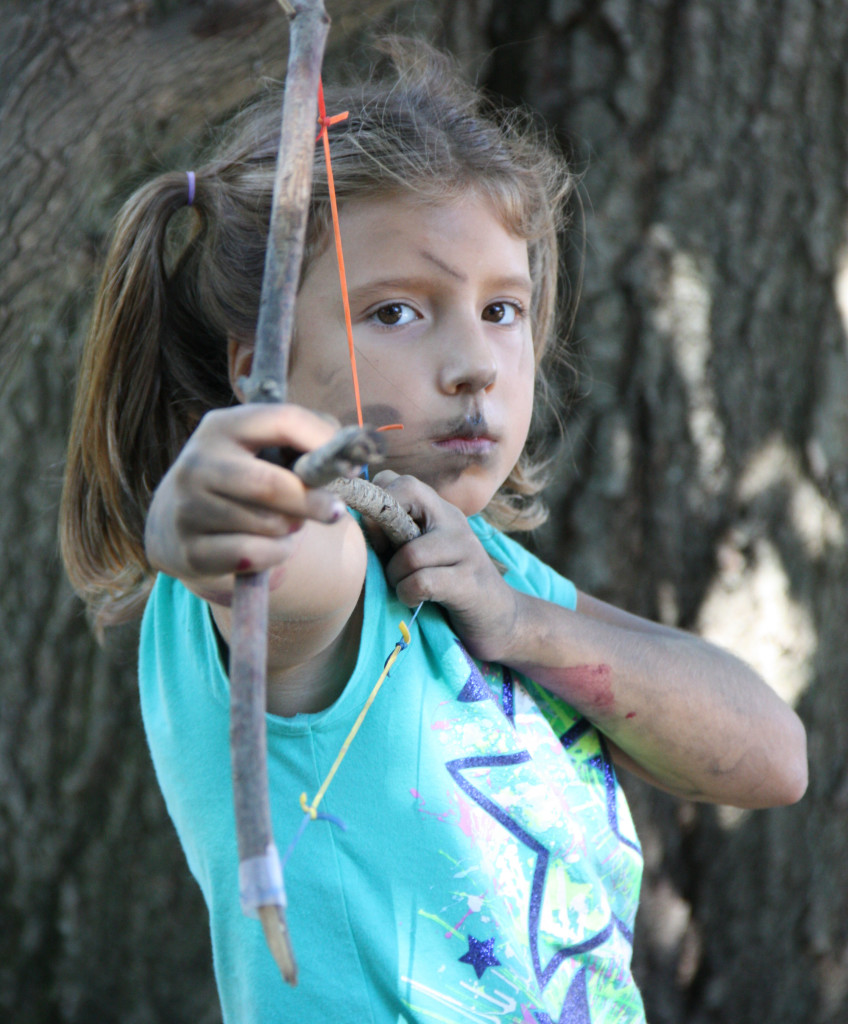 Somers with a fort. Not necessarily the same one they were gathering materials for above. (1997) 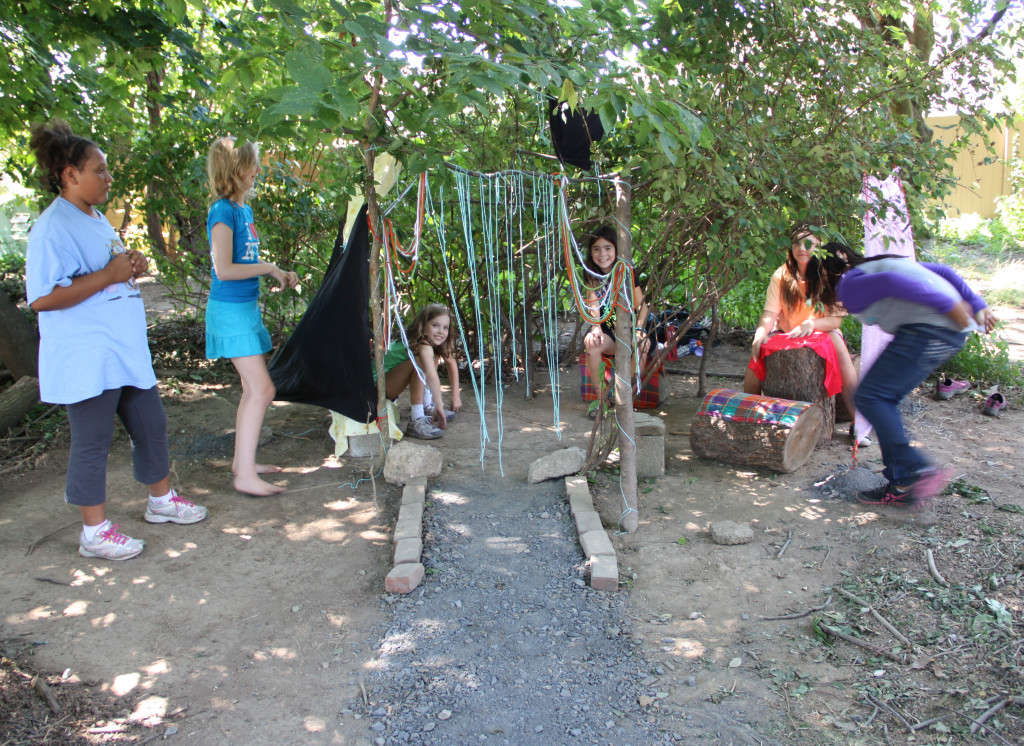 Getting creative with materials. (2013) Connor (leaning against the tree) and Peter with a fort. Connor is now the President of The Circle School’s Board of Trustees. (December 1993)